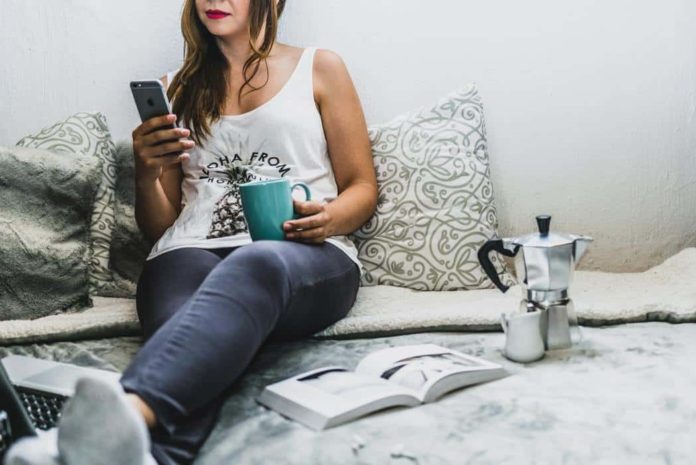 Independent video game studios are putting aside the armed shooter genre ‘shooter’, traditional in popular titles like ‘Halo’, ‘Metal Gear’ and ‘Call of Duty’, to make way for developments in which users can achieve a sensory connection through warm colors and relaxing soundtracks.

Graphics in which nature and abandoned places abound are the scenarios of mental challenges and skill tests that invite cooperation between players.

With trips by water, sky and land, which help adventure characters overcome their fears and trauma, these five video games offer stories without frustration, injury or death.

Available for all ages and different platforms, these titles seek to serve as spaces to clear the minds of users through a common element: helping the protagonist of the game in his emotional self-discovery.

In this vast desert of warm tones with the remains of an unknown civilization, this adventure game is centered, which, as its name says, Journey, is a journey.
Available for PlayStation and iOS devices. The user, in the face of the protagonist of the story (a minimalist figure characterized by wearing a robe with powers) must discover his destiny as he advances and interacts with the remains and characters left by a civilization ended by the war.

In Journey there are no voices or text. There is only music within this universe created by Thatgamecompany in 2012. Austin Wintory, composer of the soundtrack, created instrumental tracks directly linked to the emotions that the character lives. Music becomes more relevant as it is the only form of communication. Players can help each other, for example, by ringing a bell to recharge robes and provide energy to another player.

After waking up next to a crumbled statue of a woman, the protagonist, who looks like a drop of ink, falls into a world without colors. Throughout a journey, he seeks to find new colors. There are no dialogues or a linear story. According to its illustrator, Conrad Roset, the purpose is to offer a “very personal and interior evolution” experience through graphics that resemble a watercolor.

“As the video game evolves, it uses very strong and representative colors. For example, if you go through a desert, everything tends to be warm and reddish tones; if you go through a forest, something similar happens with green, ”he told EL TIEMPO. Gris, published by the Spanish studio Nomada Studio, is available for devices with iOS, Nintendo Switch and Microsoft Windows.

Sky: Children of the Light

A cloak that doubles as wings allows the player to fly through orange clouds at sunset or between gray clouds that precede a storm. The sky is the main scene of the adventure game in which there are no voices or text: light is what makes communication between players possible.

In Sky, available for iOS and Android, users always have a candle to light shrines, gates, meet deities, and energize other players. Without light it is not possible to fly. The character is not in danger, because Thatgamecompany’s adventure is an experience that with graphics and a soundtrack seeks to reassure users.

In a colorful ocean, with different kinds of fish and necklaces, the story of Abzû occurs, an adventure that lacks words and in which the player plays a diver who one day wakes up in the water and is in charge of restoring life Marine.

In this title, available for PlayStation 4, Xbox One, Microsoft Windows and Nintendo Switch, the player has the freedom to swim through various scenarios that include underwater caverns, schools of fish and corals, as well as the possibility of discovering ancient ruins that lie under the sea and interact with sharks and other animals that act as guides along the way. The video game was released in 2016, after approximately three years of work.

A child wakes up on a desert island that is distinguished by having a tower in the center. As the game progresses, a magic fox guides you towards the top of the structure. The player must traverse the crevices with passages, stairs, and columns that grow taller and more complex as the story progresses.

The adventure video game, launched in 2017 by the Tequila Works studio, sets out an interior journey in which, through perspective challenges and puzzles, the character learns from himself.

The tower is the place where the protagonist will remember his past and, in addition, it is this one that will serve him to carry out the catharsis process and manage to overcome his pain through five stages, each illustrated with characteristic colors. Reaching the top represents acceptance. With stimulating puzzles, far from being frustrating, RiMe is presented as a game that does not represent pressure for its users.

What Are the Best Sport Betting Sites in Ohio